Northern Traders Chased Away By Residents In Ekpoma, Edo State.

on January 30, 2019
A group of northerners were chased away from Ekpoma in Edo state by indigenes of the area few weeks ago.According to Ajayi Obazu, the Hausa men were spotted in front of Ambrose Alli Hall, opposite the local government secretariat in Ekpoma after biking their motorcycles and were loading bags of groundnut into a truck.The Hausa men revealed that they were travelling to Warri in Delta state, to offload the bags of groundnut. The residents who alleged that the men might have ulterior motive ahead of the election, chased them out of their community and followed them till they left. Meanwhile, some Nigerian internet users have condemned the action of the residents, labeling it as tribalistic and uncalled for.Facebook user Paragon Iruonagbe Sylvester wrote; am from around Ekpoma, if there is a case of insecurity, it should be promptly reported to the security agents, we should not label all hausa people evil, lots of them are good people and have rights as Nigerians to live wherever they wish, but if any if them is involved in any crime whatsoever, that person should be made to face the law. 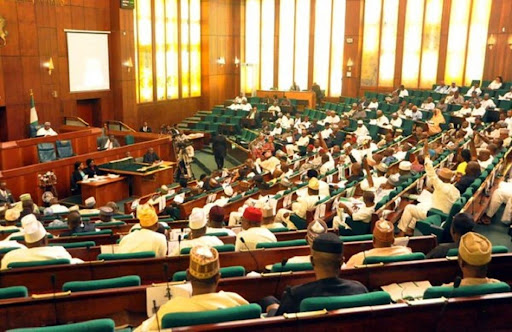 Plenary at the Plateau State House of Assembly was on Wednesday disrupted and the house adjourned unceremoniously to avoid violent clash among members. DAILY POST gathered that the crisis started when the Speaker of the House read out a memo sent to the House by Governor Simon Lalong. Lalong was requesting the House to approve the appointment of new Management Committee in four local governments. The House immediately became divided as soon as the memo was presented as the majority APC members and minority PDP could not agree on the request of the Governor. DAILY POST also gathered that the PDP members opposed the decision of the Governor based on Section 7, subsection (1) and (2) of the 1999 Constitution which allows for democratically elected Local Government chairmen at the LGA level. All the PDP members which include; Hon. Peter Ibrahim Gyendeng – Barkin Ladi (Minority Leader), Hon. Timothy Dantong – Riyom,
Hon. Musa Aga Avia – Irigwe/Rukuba, Hon. Dusu Esther Simi – Jos North-West… 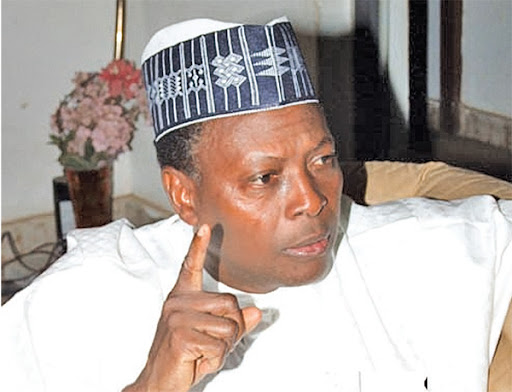 Junaid Mohammed: Adeboye Can't Pretend Not To Know What Is Happening

Junaid Mohammed, elder-statesman and Second Republic lawmaker on Wednesday said Pastor Enoch Adeboye cannot claim he is ignorant of developments in President Muhammadu Buhari’s administration with one of his protege, Prof. Yemi Osinbajo as the number two man in the country.Adeboye had led a protest last Sunday against mindless killings in the country where he carried a placard and called for an end to bloodshed in the country.The cleric stressed that whether a Christian or a Muslim, “every life is precious to God.” Shortly before the walk against insecurity, Adeboye, who said every soul lost to insurgency was precious to God, prayed that evildoers in the country should be exposed.Reacting to the protest, Junaid in a chat with Daily Independent said “I don’t like talking about people’s religion or religion movements”.It is not my favourite topic but I would have thought that unless somebody wanted to be mischievous, Adeboye cannot claim to be ignorant of what is happening in Buhari’s g… 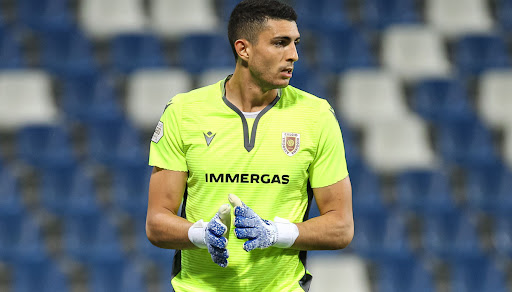 Matteo Voltolini Suspended For Having Sex In Nightclub Toilet - Sports

ITALIAN goalkeeper Matteo Voltolini has been suspended by his club after being filmed apparently having sex in a nightclub toilet.The 23-year-old plays for Serie C side Reggio Audace.He was an unused sub in their 2-1 win over Vis Pesaro on Sunday.Voltolini later visited a local nightspot, where he apparently got on famously with a young woman.And an unknown fellow clubber secretly filmed the couple romping in a toilet cubicle, report Corriere Dello Sport.A 15-second clip swiftly went viral after being posted on social media including WhatsApp.Reggio Audace said in a statement: “We announce the preventive suspension from sporting activities of our player Matteo Voltolini for one week.“This is while we wait to learn in full about the post-match events on Sunday November 17.”Voltolini is reportedly now considering legal action, claiming a breach of privacy.